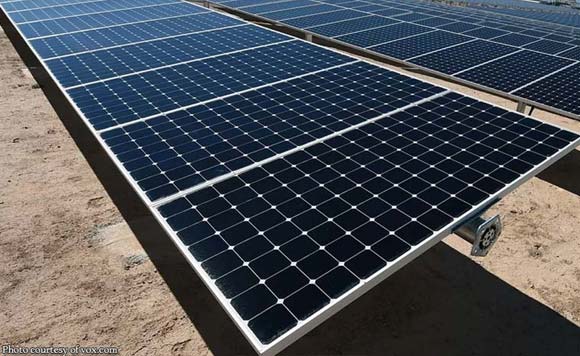 The Subic Bay Metropolitan Authority (SBMA) has started shifting to renewable energy to save on electricity and help the environment, according to SBMA chair and administrator Wilma Eisma.

“SBMA is going green—which is not only good for the environment, but is even economically inevitable because that’s the way things are shaping up. You either shift to renewables, or become inefficient and less competitive,” she said in a statement.

“After installing the solar [panel] systems at Building 229 and 255, we will schedule six other SBMA facilities, including the Remy Field sports complex, for similar solar system upgrades,” Eisma said in a Punto Central Luzon report.

She said that Building 229 and Building 255, two main office buildings of SBMA, are now being equipped with Grid-Tied Solar Power System that would generate savings from electric consumption from 12 percent to 39 percent.

The Subic agency proceeded with this green innovation after a pilot project at the SBMA Regulatory Building ran successfully two years ago.

The new project at Buildings 229 and 255 will produce about 90 kilowatts-peak (kWp), which is the rate at which a photovoltaic or solar power system can generate energy at peak performance.

“With these solar power sources, we expect not only to save on electricity billings, but also to sell some of the excess power that we can export back to the grid,” Eisma said.

Investors standing in line to join solar boom in Serbia

Which Solar Inverter Should I Get?

How Do Solar Panels Work for Kids

How to erect and mount a solar roof top plant: A...

Stupid-Easy Solar for Going Off Grid, RVs and Boondocking